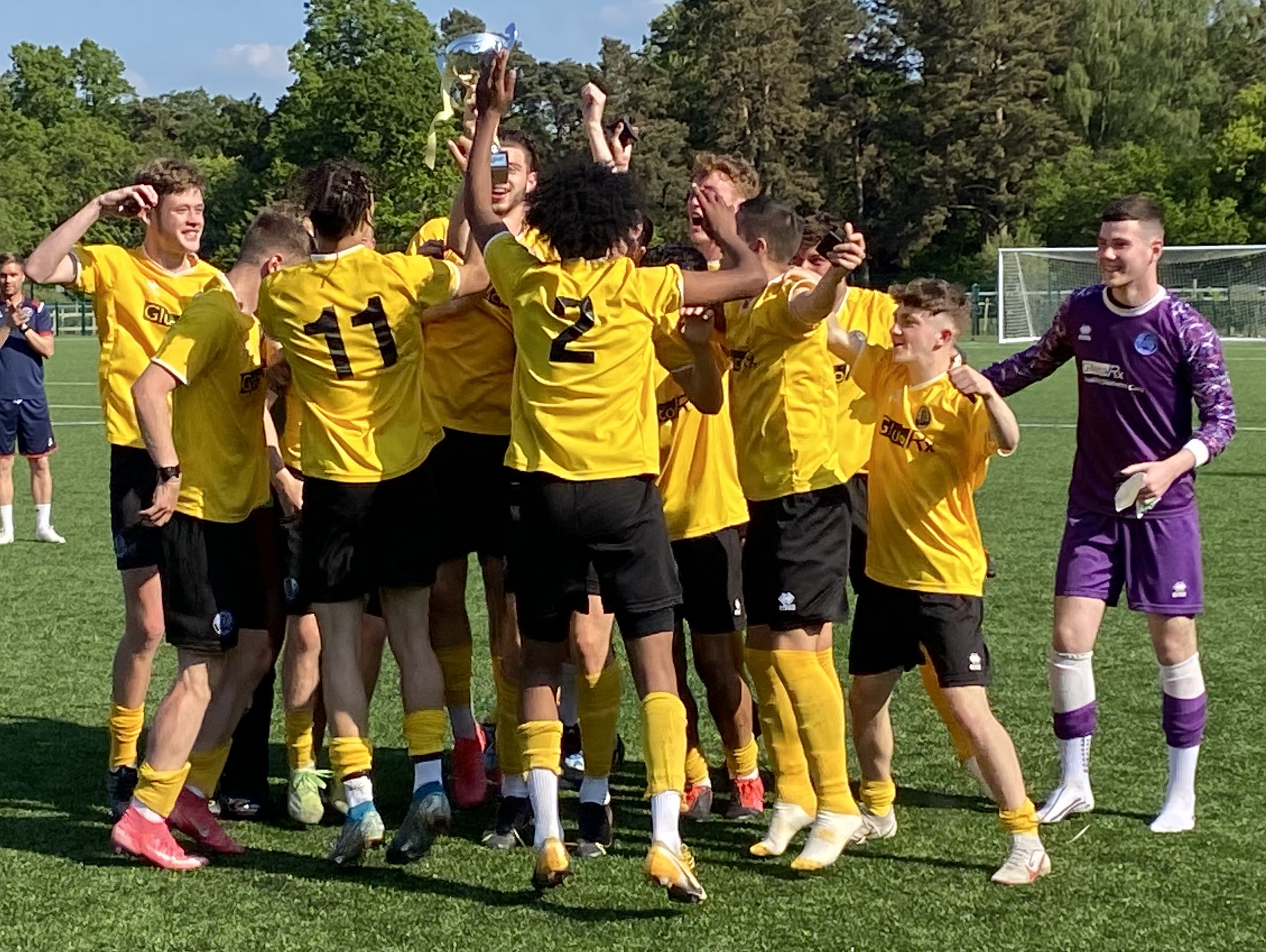 The finals of the Subsidary Cup and Plate competitions took place today at Ascot United.

300 supporers throughout the day enjoyed two great games of football in glorious sunshine.

Chalfont St Peter took on Alton in the Plate followed by Didcot Town and Aldershot Town in the Cup.

Alton’s Andrew Coulson struck from distance with his effort going just over which was closely followed by Chalfont;s Matthew Greenland being denied by Chris Roper.

Chalfont managed to take the lead late in the half when the Alton defece failed to get the ball clear allowing Patrick Coyle to shoot low past Roper.

The lead was doubled in first half injury time when Archie Goodliff found himself in space to fire the ball in to the net.

Chalfont continued to dominate into the second half and put the result beyond Alton when substitute Akram El Mouak struck from 20 yards to beat Roper and secure the win.

The match was barely 29 seconds old when Aldershot raced out of the blocks and took the lead.

Lewis Horn-Haynes burst through to slot past Timmy Mungall to give Aldershot the drean start.

Mungall was also on hand at the other end to keep the socre at 1-0 when he did well to keep out Lucias Vine.

There was nothing that Mungall could do when Aldershot doubled their lead on 20 minutes when Horn-Haynes cross caused confussion allowing Maxwell Mullins an easy finish.

Dexter Garrett headed in Woody Angell’s cornner on 29 minutes as Aldershot made it 3-0 and threatened to run away with the match.

Didcot had other ideas and soon reduced the deficit when Tyler Webb struck from the edge of the box giving Harvey Keogh no chance of keeping the ball out.

The deficit dcreased even further when Freddie Kennedy took the ball off of Keogh to tap in.

The scores were levelled on the stroke of half time when Connor Barrett rifled an effort in from 30 yards.

After all the action in the first half it took time for the chances to start coming in the second.

Mungall again did well to keep out Horn-Haynes effort as Didcot look to hold on.

For all of Didcot’s efforts they couldn’t keep Aldershot out and they re-took the lead on 78 minutes when Horn-Haynes turned in Vine’s cross.

The result was confirmed in injury time when Aldershot broke from a Didcot corner which allowed Vine to run through to secure the win. 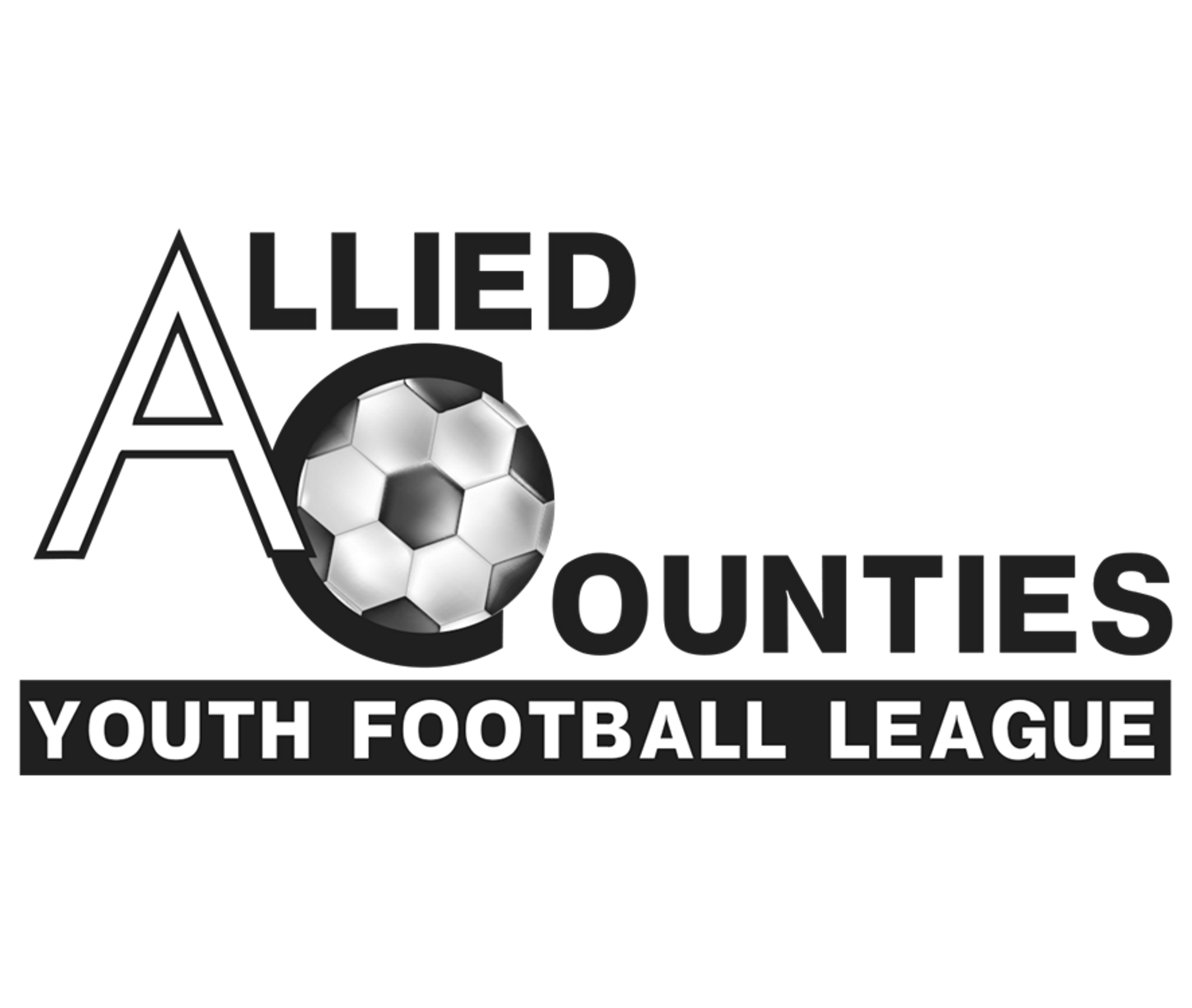 The management committee have made the decision to suspend the League Cup competition this season and resume in 2021-2022.

The draws for the Quarter-Fianls and Semi Finals of the LEague Cup have been made. QUARTER FINAL Flackwell Heath v Harefield United (14/03/19) Hanworth Villa v Camberley Town (14/03/19) Binfield

The Final will take place at Windsor FC on Wednesday 3rd May kick off 7.45pm between Beaconsfield SYCOB and Maidenhead United.